Your A_V_Firefighters on C Shift started their day off with a small commercial fire in an abandoned building. The fire was determined to be started by a warming fire inside the structure. Medic Engines 331, 332, 334 along with Medic Truck 336, Medic Squad 337 and Battalion Chief 4610 had the fire under control in approximately 4 minutes. All crews returned with no issues. Photo credit @Kyle Andrusenki ... See MoreSee Less

Snow is not that common in Apple Valley and even your A_V_Firefighters got in on the snowman making. ... See MoreSee Less

I LOVE Baby Yoda. Plus I love the job the Firemen do for their community. ❤️

All ya need is green food dye. Well done

When did it snow?

Use the shovel Luke

November 1988, Darrell Herington was hired by the Apple Valley Fire Protection District as a Paid Call Firefighter. In January 1991 he was part of 6 firefighters that were hired full time. They became known, at the time as the "cardiac six" as their medical stress test all came back with cardiac issues. The chances of all six having the same cardiac issue was slim, a retest was done and everyone was medically cleared. Captain Herington promoted through the ranks of full time Firefighter and Engineer and then Captain in 2007. His leadership and dedication to the Fire Service was shown in his commitment to teaching thousands of recruits and probationary Firefighters throughout his career both through the Fire Academy and his position at Apple Valley Fire. You could always tell when Captain Herington was upset by his high stepping, arms swinging march, a sight you were sure to see if you left crumbs in the butter. Captain Herington will become officially retired from the Apple Valley Fire Protection District after more than 31 years of service to our citizens Today, December 24th, 2019. Your A_V_Firefighters wish Captain Herington well in this next chapter. We'll keep the coffee warm Darrell. ... See MoreSee Less

Congratulations! Thank you for your service to the community

What a career. One of the nicest guys I've met at that Dept. Met him as a fire explorer back 1996. Good luck on your next chapter Cap

Good man rite there !! My first time catching a hydrant At VVC Was taught by Capt. Enjoy your Retirement My Brotha 🚒

Congratulations Darrell and thank you for your dedication and service to the people of Apple Valley. Good luck in your retirement, Brother.

Congratulations on your retirement Darrell. Enjoy it, you definitely have earned it.

Job well done Darryl!!!! Proud of you!! Congrats,and our best in the next chapter I pray it's your best yet!!! Norton's love you!!!!

Congratulations! So happy for you in this new life stage!

Happy Retirement, Brother! It is your time to reap the rewards of your commitment. ❤️

What an amazing man. Over the years I was on many calls with him. Always a above reproach style with the citizens in apple valley. To me with him retiring , a end to an amazing erra

Love you Cuz! Your a great mentor and are loved by many! Happy Retirement!

Congratulations Darrel, enjoy your well deserved retirement. We had some good times and fond memories back in they day.

Congratulations Darrell, Wishing you the best in the next chapters! Enjoy!

Congradulations on your retirement, see you at the party😜👏🏻🎉🎉🎉

That is fantastic, congratulations. It’s been great working with you over the years. Take care, and enjoy retirement.

Congratulations on your retirement Cap! You leave behind a legacy.

Congrats Capt. thank you for all you taught me in my brief stent as an intern with the fire service. Well deserved!

Congratulations Darrell.. I wish you all the best in your next endeavors...

Congratulations brother. Thank you for your service and dedication.

Congratulations Darrell good luck, and remember to have fun

Your generosity shined today Apple Valley! Your A_V_Firefighters are humbled and proud of the citizen's we serve. ... See MoreSee Less

Your A_V_FIREFIGHTERS are out on the corner of Bear Valley Rd. and Reata Rd. raising money for the Leukemia and Lymphoma Society and the AV Firefighters Foundation. Come on out and help us fill the boot for a great cause. ... See MoreSee Less 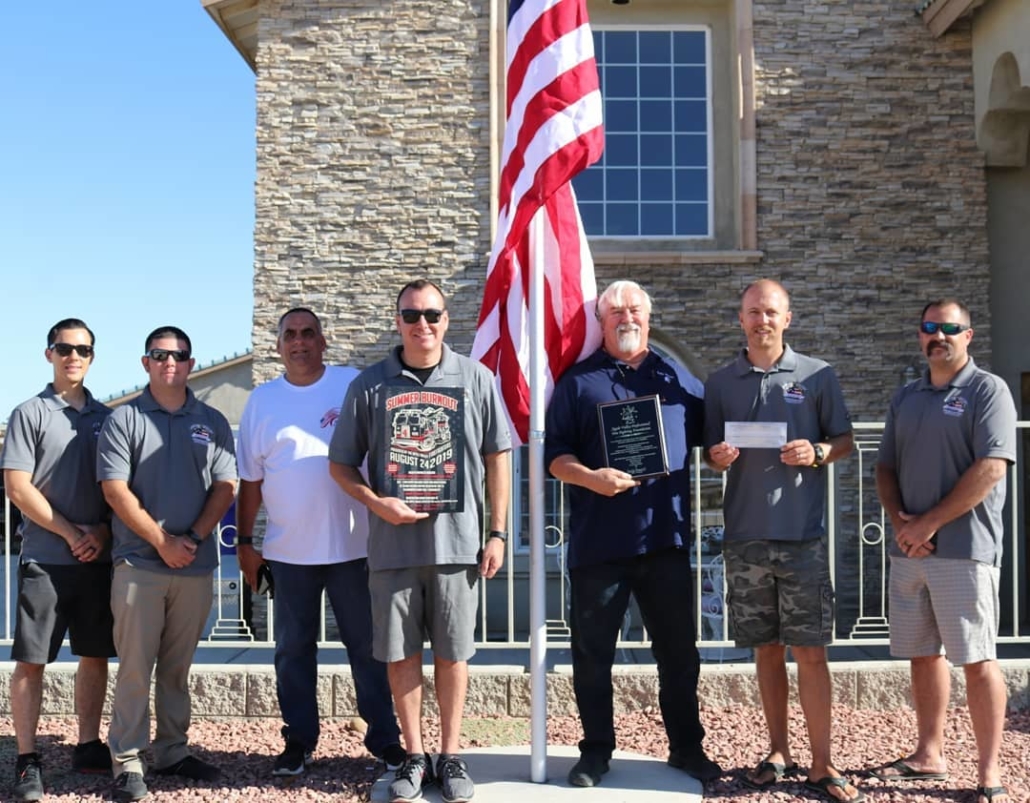 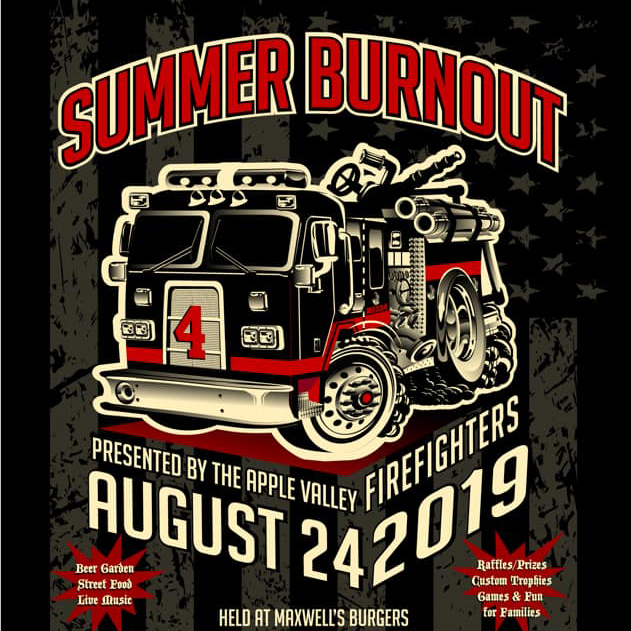 The IAFF Center of Excellence for Behavioral Health Treatment and Recovery is a one-of-a-kind addiction treatment facility specializing in PTSD for IAFF members – and IAFF members only – who are struggling with addiction, PTSD other related behavioral health challenges to receive the help they need in taking the first steps toward recovery. It is a safe haven for members to talk with other members who have faced or overcome similar challenges.

We Do More Than Save Lives!

Your Apple Valley Professional Fire Fighters continue to support local area programs and services. We’re big supporters of area youth sports, believing that taking care of our youth we are taking care of the future of Apple Valley. When you  support your firefighters, your supporting the Apple Valley youth and Apple Valley’s future.